Voice Interaction Hat is a dual-microphone expansion board for Raspberry Pi designed for AI and voice applications, with this module you can build more powerful and flexible voice products that integrate Amazon Alexa Voice Service, Google Assistant, and so on. It is based on WM8960, a low power stereo codec, and 2 microphones on both sides of the board for collecting sounds. 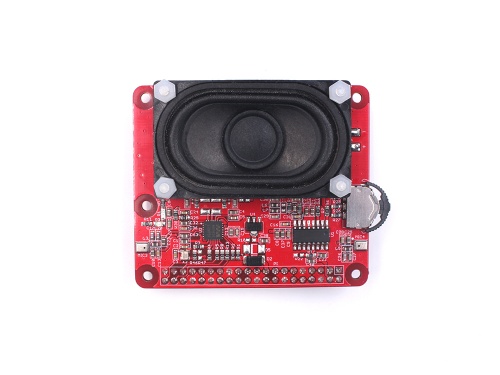 NOTE: The product is designed with reference to the ReSpeaker 4 Mic Array product of seeed. When using Raspberry Pi to drive this expansion board, you can use the seeed driver to drive it to work.

The "card 1" is the driver of the expansion board. 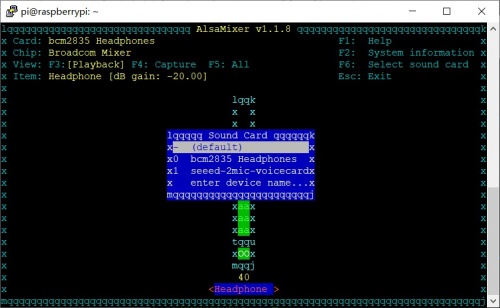 "hw:1,0" means that sound card 1 will be used for output, and “temp.wav” is the name of the output file.