Voice Interaction Hat is a dual-microphone expansion board for Makepython, it is designed for voice applications, with this module you can add voice-related functions to your ESP32/MakePython projects, such as speech recognition, invoice recording/controlling... It is based on WM8960, a low-power stereo codec, and 2 microphones on both sides of the board for collecting sounds.
Model: Voice Interaction Hat for Makepython 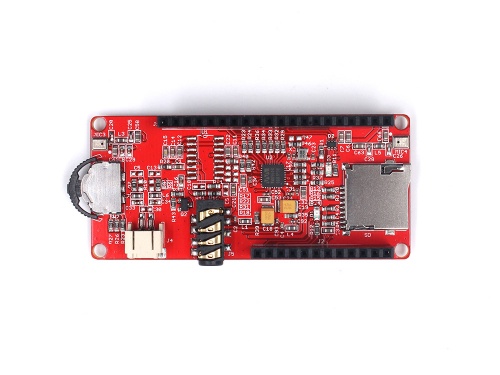 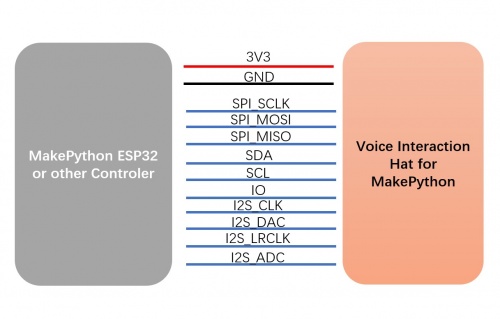 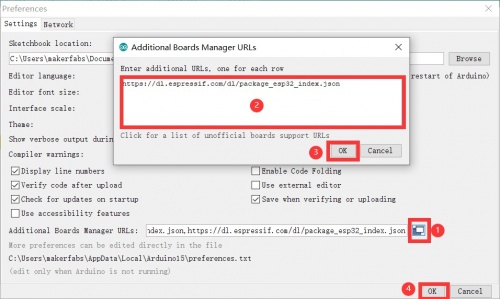 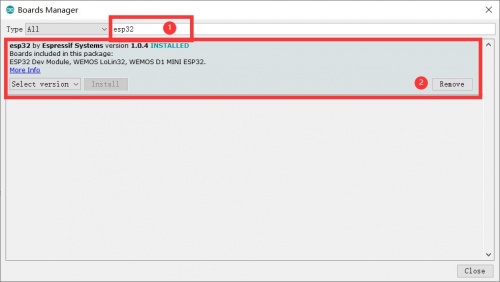 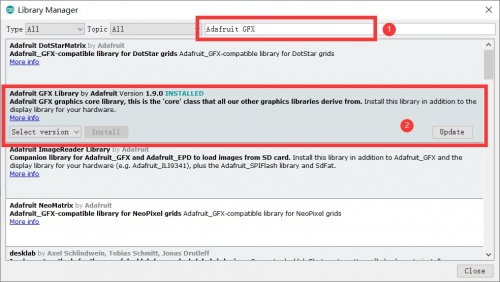 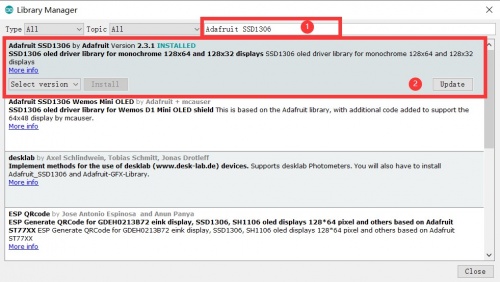 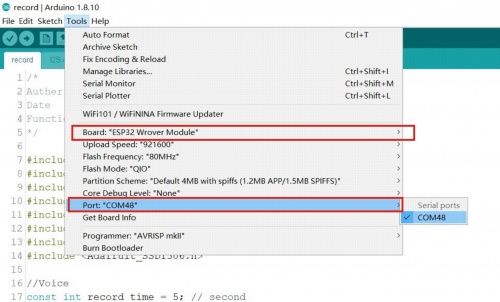 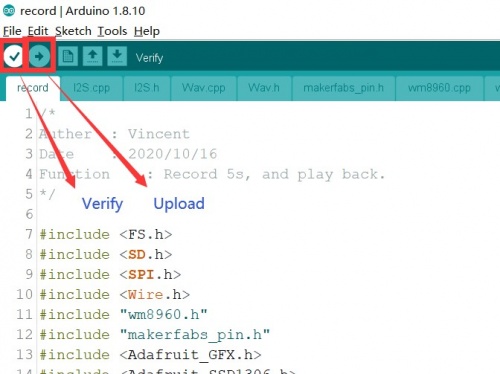 4. Make sure you've inserted the SD card, otherwise it might not work.
5. reset ESP32, press the left button to start recording, recording will end at 5S.

6. If you want to modify the recording length, you can modify it in the program. 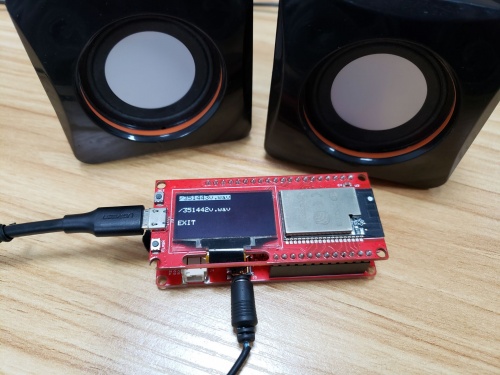